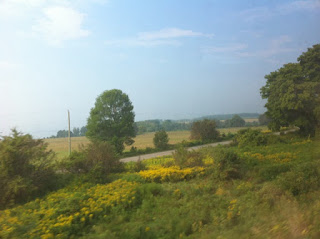 There really is no link between the photo and the text.

Regardless of this, just defragment the drives of your web servers, don’t install vmware unless it makes sense, and, above all, try to keep a clear head. 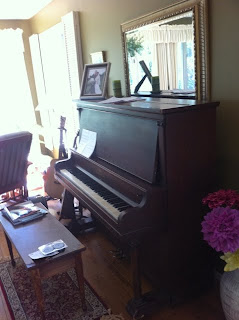 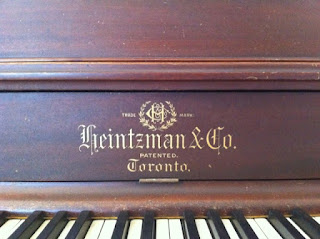 It’s been a long time coming, but I’ve finally acquired a gadget that puts my iPhone in it’s place.
Now I just need to un-jam the right pedal and learn to play it…

I have a couple problems with these rallies:

From the CBC Story here.

The new digg looks promising. I am hooking it up to my twitter feed, but not facebook.

via Gizmodo and Matthew Inman 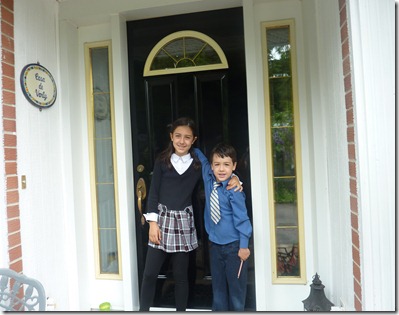 He’s doing what no writer should have been able to do with Robert Jordan’s life work – take it and make it his own while keeping all of the same nuances and essential bits that made it so engaging. I have always found Robert Jordan to be a bit rambling, but he was just so darn readable…  Sanderson has captured that and made it so very much more un-put-down-able.
I am also reading his Mistborn trilogy, about halfway through Hero of Ages, the third and concluding piece. It really is a tribute to this guy’s imagination how he comes up with a world and magic structure that is so compelling and wonderful.
I am looking forward to Towers of Midnight and A Memory of Light!
More later – Joel.

I’ve nearly got all my lines down for act one. It’s important to get past the point where you’re wandering around with the script and start focusing on character and delivery.

I remember an interview with Anthony Hopkins where he said pretty much the same thing when asked about his “secret”. Just learn the lines and say what’s written.

Yea right. If only it were as simple as that… But it can’t be too much more, otherwise we’ll appear to be trying too hard and that never looks natural.

Freudian slips? Last night I blurted out “undirectable” instead of “unbelievable”. Nice. That one seemed to stick.

I have had the iPhone 4 since launch day in Canada (July 28), having been lucky enough to be the tenth person in line at Rogers in Cobourg, where they had 10 phones allocated.

Why is this phone so much better? Is it packed with more features?

Not really. The video camera is new, but it actually just more usable as a camera, and that thought follows through to the whole device and to iOS 4 itself.

Fast app switching, along with background audio and processing, means I can flip from facebook, twitter, browser, mail, phone, camera, tomtom, etc without any loss of anything. That’s what I have been looking for in a device and didn’t even know it, since I was pretty darn happy with my iPhone 3G, and I have been touting it’s wonders since it’s launch day more than two years ago.

The front facing camera is a big new feature, but I haven’t used it yet. Once it integrates with Skype, PS3, and Xbox for video messaging, then I will be exciting.

There are still a couple of areas for vast improvement, too. The notifications system seems a bit wonky, and it would be nice to be able to control those a bit better. For instance, if I pick up my phone and I have 2 calendar invites and 3 facebook messages, I don’t necessarily want to only see the last notification. There’s gotta be a better way to visualize those things. It’s a minor beef, though, to be sure.