We started running the show start-to-finish last night. It was a little strange being in a different location (and different again tonight…) but next week we won’t have to worry about that.

I think the flow was pretty good for the most part – there are only a couple scene changes, so there aren’t any spots to stop and think, just keep on tricking. I did pull up short in one of the fight scenes. I though Will had hurt himself, and it turns out he did – poor bugger fell on his keys! Tonight we will nail it and lock it in place even better

Move-in to the hall is coming up in a few days, too, so the energy for that is mounting. Like coming home…

Just read the director’s copious notes from last night, too. Always cool to see my daughter in there with a compliment in the first line. That kid is gonna shine under the lights, and I’m so lucky to be able to see it, just like you will.

I just gotta get these lines tweaked so I don’t mix em up, sing the right notes in the right key in the right time, dance the right steps, enter, exit, fall down, get up, punch, get thrown, shoot straight, get choked, and lift some girls here and there. I might even have time to smile at a little brown maverick… 😉 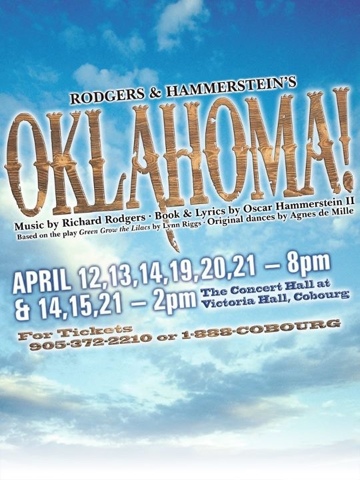 I think of home when it’s hard to remember why I strive for something that is so far away, so out of reach it’s damn near impossible to visualize. But I know, if I can only get home, it will be there waiting for me.

I have dragged my friends kicking and screaming towards the future that is uncertain. But I know we will be ok, because we are coming home, and we are almost there.

I remember a night last November, at the end of a show. The one second moment when the lights went down seemed to last an eternity. A kind of a glow lit up at the back of the hall. A smiling face on a well dressed, yet doughty lady, friendly looking.

“Who was that standing behind you in the booth?”

“We don’t let anyone up there. Nobody came up.”

We move back in soon, perhaps to a new stage.

I will stand up there. I will try to fid my light and bounce my voice off the walls.

And I wonder if she will be watching, still. 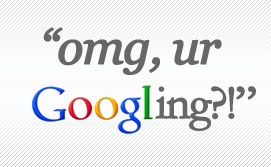 Just posted a piece over on AgilityCMS.com about my reaction to Seth Godin’s excellent book, Poke the Box.

Reaction to Seth Godin’s Poke the Box: A Celebration of My Failures 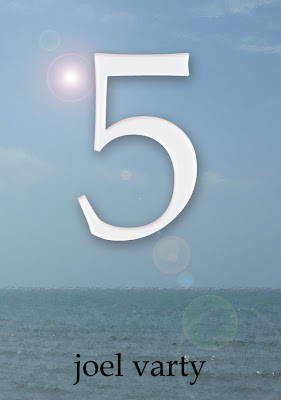 I have compiled five or my favourite short stories from the past couple years into one volume, available for 99 cents from Amazon.com.
These stories are totally varied, but there are few common themes running throughout that I thought tied them all together.
The Downtown Rutting of the Stags
3 teenage friends take a trip downtown to find a good time. Things take a turn when Jimmy gets on the wrong side of a drug dealing bouncer in a seedy strip joint.

A Farmer’s Short Version of The End
A farmer and his wife defend their garden produce from neighbour thieves in the near-future.

The Moment
Who is the one that saved the boy’s life as he lay dying on the beach?

Under the Falls
A northern Ontario working expedition meets danger on the ice in the fog.

Waking Up Cold
Another near-future tale of farm-life without any electricity or fuel.

The Power has Gone Out
A look at three separate situations that people are locked into when the power goes out for the last time.

I hope you enjoy them!
more later – joel