Now you can get five of my short stories as part of this excellent collection, starting with The Downtown Rutting of the Stags.

Give it a read, and you won’t be disappointed! 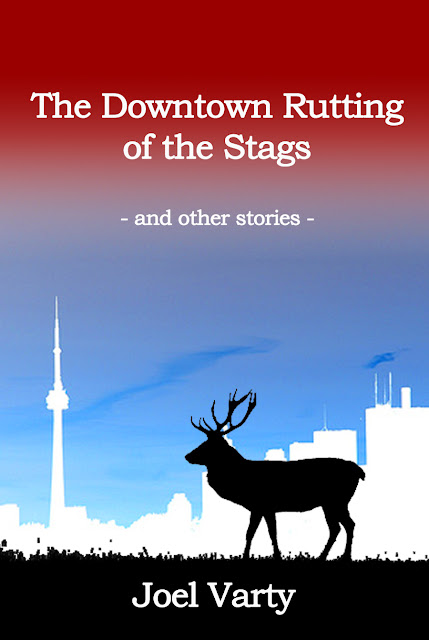 Every year since I can remember, my father has written a Christmas Story.  My mom edits it for him and and before word processors came along, he would type it out several times on whatever typewriter he had.  Then he copies it out and sends that instead of a card to family and friends.  I look forward to it immensely. 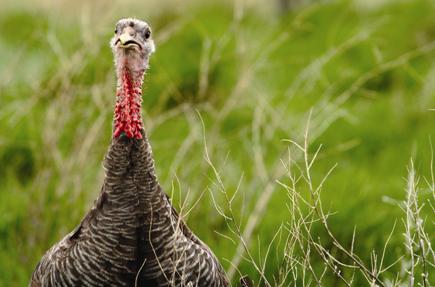 By Joel Varty
In 1986 I was ten years old.  I remember it as being a very hard year.  I also remember it as one of the very best years, mostly because of the turkeys.
Why was it a hard year?  Mostly because of the rabies.  You see, I grew up on a dairy farm, and along with cows come lots of milk, and some of it gets spilt, one way or another.  Once that happens, a cat will magically appear to lap it up, and then later on several more cats will appear, getting braver and braver.  I have seen a cat balance with its back legs locked onto the top of a five-gallon pail and reach all the way to the bottom, lapping up that little bit of milk in the bottom.  I figure with so many cats around it was only a matter of time before one of them came along with rabies.
Keep reading…