Last night nearly overwhelmed my senses. For the first time I experienced the emotions of my character and the reality of it was beyond me. If we hadn’t moved on to something else…

The night started with a “tide” of men choreographed into dying in time to Chopin’s Raindrop prelude. We were all in stitches laughing at it. It was appalling but very very cool when the dudes actually pulled it off.

Then, we started timing up the team pieces, the rapid fire sections where everyone is piping in and a mini battle is fought right there and Clare loses it on the dudes.

And Laurie is so… himself. Like me, he had a helluva time trying to make a simple hug look natural, but the dark stuff came naturally. Too much so, but I guess it’s better to be done with being affected by it early on.

Standing in a soft ice-cream freeze may be difficult, though. Just saying. 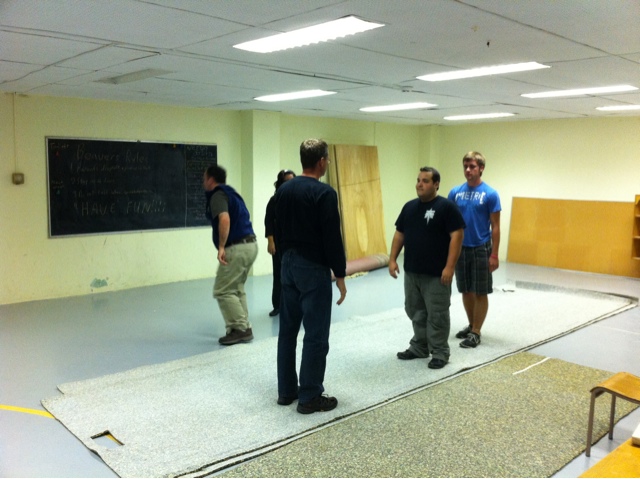 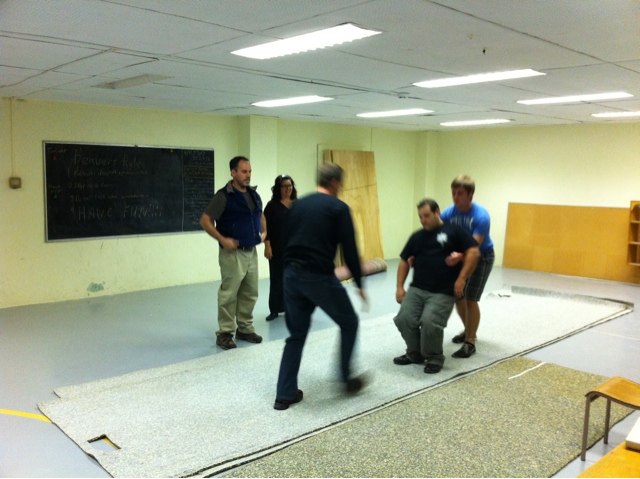 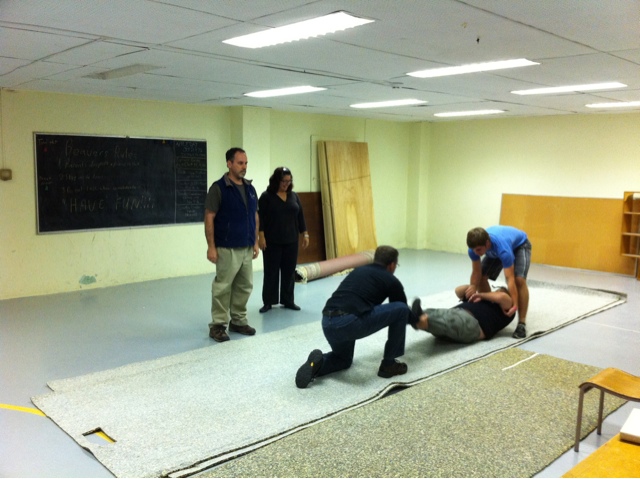