For the past three weeks I have had the privilege of singing in a combined mass choir filled with folks from Toronto, Kingston, and Cobourg to celebrate the 60th anniversary of the Queen’s coronation in 1953.

June 2nd was at Christ Church Deer Park in Toronto, June 9th was at St George’s Cathedral in Kingston.  Both venues were beautiful to sing in and completely sold out. 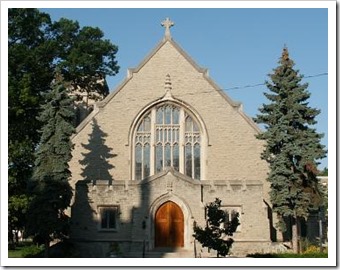 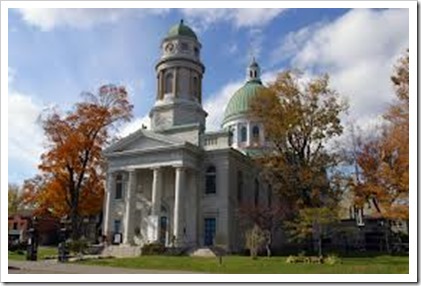 This weekend we finish in Cobourg at Trinity United Church, which I am happy to call home.  It’s also sold out, so that should be pretty cool.

There are some great pieces in the more than 30 pieces that we will perform, and I have never heard the Concert Band of Cobourg sound better. 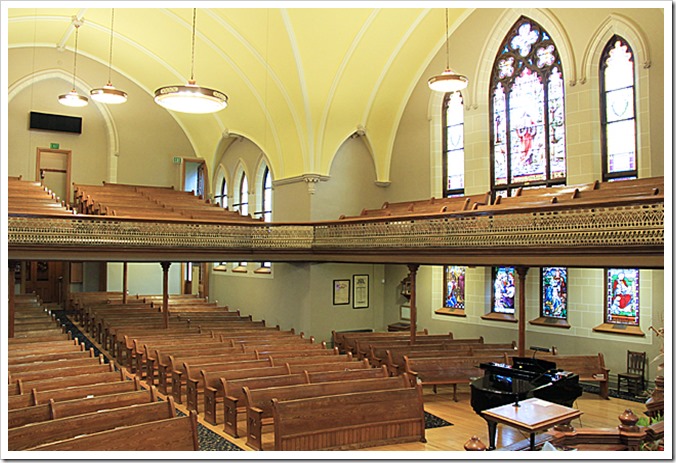