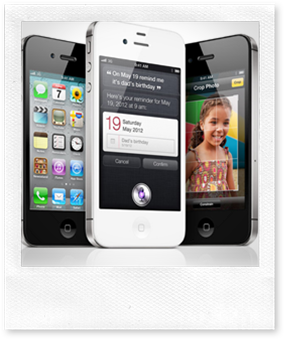 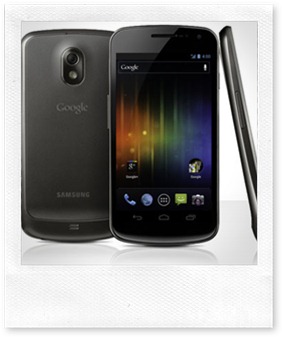 From Ars Technica: If Android is a “stolen product,” then so was the iPhone

Unfortunately, in the last 20 years, the courts have made it much easier to acquire software patents. Apple now has more powerful legal weapons at its disposal this time around, as do its competitors. Together, there’s a real danger that the smartphone wars will end by stifling competition.

It’s my opinion that these arguments are pretty much moot at this point. It’s like asking if the murderer was guilty or not, when the verdict itself is only very slim veil over the truth: you don’t need to prove guilt or innocence, you only need to prove or disprove reasonable doubt. How the heck do us folks keep forgetting that? Do you think there will be any sweeping changes in our western justice systems that will cause us to change to a guilt based system instead of a doubt based system? No.

Back to patents, and whether the iPhone or Android were stolen. The only comment can EVER be is that the truth doesn’t matter, only the patents matter.  Actually, that’s not true either, to a certain extent, because before the patent litigation goes through, all of the conjecture and press around the products in question can cause a huge swing in the markets that control these things anyway.

Take an even closer look at the iPhone/Android debate and you get into a very murky situation.

Jobs called Android a “stolen product,” but theft can be a tricky concept when talking about innovation. The iPhone didn’t emerge fully formed from Jobs’s head. Rather, it represented the culmination of incremental innovation over decades—much of which occurred outside of Cupertino.

Really, when you get right down to it, we are arguing about why Steve Jobs was angry. Ironically enough, Google CEO Eric Schmidt used to sit on Apple’s board of directors, ostensibly during the development of Android itself, and Google was a prominent presence at the unveiling of the first iPhone in early 2007.

So why was Jobs so pissed at Google about Android?

I have reasonable doubt that it wasn’t as much a personal feeling of abandonment and betrayal. The stealing was secondary.